Written by Guy Bondonneau on 03 September 2019. 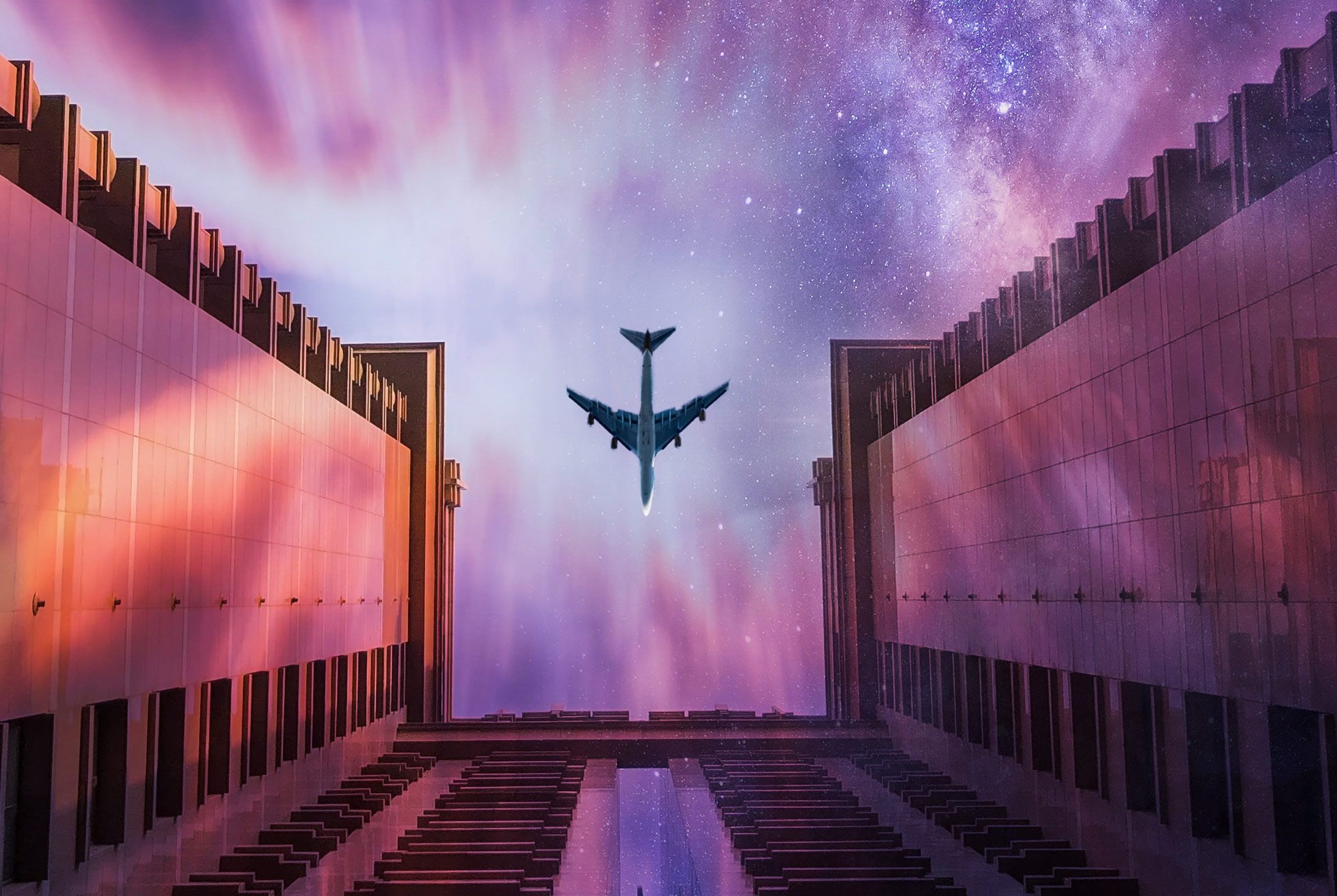 We were sitting in the bar of the Carrasco Montevideo airport, my parents, my sister and I, nursing our drinks, coffee for the parents, soft drinks for my sister and I. Through the glass front we could see the elegant lines of the Constellation aircraft that was going to take me away.

Quite a change from the DC4 that brought us to Uruguay where we settled ten years ago. I had just turned 17 and was going, on my own, to Paris to prepare for the second Baccalauréat. My head was full of excitement ahead of the great adventure; I was paying scant attention to the last-minute advice given.

The flight was called. Time top say good-bye. Yes, I will write often.

I experienced great euphoria, exploring Paris, the streets, the Metro, the boarding school where I would stay and the lycée were I would study; discovering a new life, new friends, visiting a family friends of my parents who had a boy a year older, going to spend the weekend just outside Paris with a classmate, walking through the jardin du Luxembourg to go to class.

With a touch of youthful arrogance, I thought in my sub-conscious that I would be impervious any shock; after all, I grew up in a bi-cultural family and by the age of 8 had experienced a further two cultures. That was not to be.

Slowly the excitement waned to be replaced by a feeling of incomprehension, misunderstandings and misinterpretations. I was feeling lost and at a loss. Real life was hitting back. I was speaking French, but it was not the same French as my classmates or people around me: I spoke with a Spanish accent acquired having grown up in Uruguay and although I had gone to the French lycée, following the French curriculum, my points of reference were not the same as my classmates who had grown up in Paris or in France. I spoke of warm climates, vast open spaces, horse riding, Christmas on hot summer's days, living outside.

I was considered to be a stranger, although I did not consider myself as one.

I was experiencing what is commonly called culture shock, the second phase of acculturation

Slowly, I learned to adapt to live under the new conditions, adopted new values. I accepted what this new environment was bringing me and tried to make the most of the opportunities offered. This is considered to be the third phase of acculturation.

With time, my self-confidence grew and I felt comfortable in the new cultural environment. I had reached the stable state phase.

That experience served me well a year later when I moved to Zurich to study engineering at the Federal Polytechnic Institute. The adaptation to the latest cultural environment was much smoother. Maybe because by then I considered the latest culture as another layer to the many I had already experienced by the time I was ten: bi-cultural home, French and Swedish, and Uruguayan where I grew up.

I continued my peregrinations working in Bangladesh and settling down in the UK, each time adding another layer of acquired and assimilated culture.

The more appropriate approach, rather than trying to manage the culture shock seems to be to manage the stress levels. The first step for the expatriate is to recognise the situation and once aware, set priorities to manage the limited energy resources available.

An important aspect is the education of the main or home office about the cultural and work practices differences and the impact they are having on the performance at work.

An intercultural communication and management program will bring the skills needed by the expatriate and build his/her confidence to work more effectively.

A failed expatriation is costly, removals, salaries, administration, HR… Added to this, feelings may run high. So far, we have considered the effects of the culture shock on the expatriate.

Beyond the financial cost, there is impact of a failed expatriation on the local business in the target country.

We have to assume that if the expatriation failed, locally things did not go well or as planned. It may have created a negative impression of the company, something which is always difficult to rectify requiring additional efforts and resources.

Managing intercultural situations present great challenges if they are to be done ethically and with the long-term in view.

Some tricks to lessen the impact of moving to another culture: